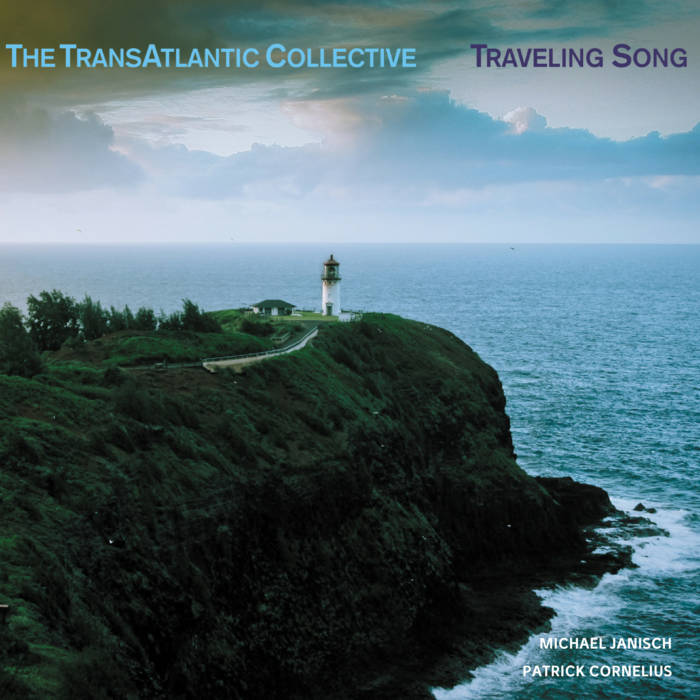 The TransAtlantic Collective was an ensemble that existed to showcase its members' original compositions and operated from the years 2005-2009. In that time the TAC toured extensively, performing over three hundred concerts across the USA, UK and Mainland Eastern & Western Europe. Traveling Song was the band's only album.

Its members and collaborators consisted of some of the top emerging artists from New York City, London, and Europe and was formed in order to foster cross-continental collaboration in new musical performance, composition, and education. The Collective was started in 2005 by Patrick Cornelius (a multi-award-winning New York saxophonist and composer), and London-based American Michael Janisch (a prominent voice on the acoustic and electric bass). Both alumni of Boston's Berklee College of Music, Patrick and Michael founded the Collective as a way to bring musicians from Europe and New York together and spark musical kinship between both sides of the Atlantic.

The TransAtlantic Collective's music blended the contemporary sounds of modern jazz and world music with influences from the classical realm. While the ensemble's focus was the development and introduction of new original material, it also gave a tip of the hat to the great jazz lexicon at times, and this can especially be heard on the metrically-tricksy reinterpretation of the classic 'It's All Right With Me' on the band's only album Traveling Song.

Their largest tour was in the fall of 2008 where the band performed 38 consecutive concerts at venues and festivals across England, Scotland, Wales, Luxembourg, Germany, Spain and Estonia. Some notable performances included a headlining concert at the Southbank Centre's Purcell Room during the London Jazz Festival, a 3-night residency at Ronnie Scott's in London playing opposite the legendary Roy Haynes, a residency at L'Innoui in Luxembourg, and the Joulu Jazz Festival in Estonia. Staying true to one of its founding missions, The TAC also presented 21 educational master classes at many of its tour events, including an artist residency at London's Royal Academy of Music.

"A 21st-century version of cool school bop, and a Wayne Shorterish blend of enigmatically floating lyricism over driving drumming."
The Guardian

"The TransAtlantic Collective sounds like the musicians are pleasing themselves, but with no sense that those outside the group are being ignored. 'Traveling Song' is an involving and refreshing piece of work."
All About Jazz

"The TransAtlantic Collective has really established itself as an exciting working unit, forging genuine connections between London, Europe, and NYC....highly-charged contemporary jazz fueled by their innate virtuosity, but never hindered by it."
JazzWise

"Sharp, vigorous yet absorbing music from a band clearly at ease with both itself and its material.... Able to negotiate fiercely complex rearrangements and compositions with wit and aplomb."
Vortex Gig Review